Featured Image: It has been 50 years since Neil Armstrong and Buzz Aldrin became the first humans to land on the moon, on 20 July 1969. But what about today’s efforts to conquer the final frontier?

Wednesday, 24 July 2019, New York, NY – 50 years and four days ago, the aggressive space race between the United States and the Soviet Union culminated in the Apollo 11 mission, when Buzz Aldrin and Neil Armstrong became the first humans to land on the moon. “One small step for a man, one giant leap for mankind”, Armstrong famously said as he bounced around on the lonely gray rock in the sky. That moment, being not just an incredible feat of human determination and skill, but also a firm defeat of the Soviets in the space race, marked a turning point in human space exploration. Fifty years later, we’ve never gone back. But that doesn’t mean we’ve slowed down.

In honour of the 50th anniversary of the first moon landing, which arguably could be considered the most important event of the 20th century, we would like to talk about some key space proposals that push the boundaries of human ingenuity and imagination, as well as being truly monumental in effort and scale.

The Space Elevator, a concept that dates back to a Russian writer in 1895, is exactly what it sounds like: a massive elevator into space. Specifically, it is a massive cable tethered to the equator and reaching a height higher than geostationary orbit, so that centrifugal forces will push it upward without any foundation on Earth being necessary. While a space elevator would be an amazing feat of ingenuity (and it would make it way easier to transport people and materials into space), there is currently no material in existence that is strong enough and light enough to make the space elevator possible. However, scientists are studying the feasibility of carbon nanotubes as a viable option for building a space elevator in the future. Completion of the space elevator will only occur by the late 2040’s at the earliest. But hey, that doesn’t mean we can’t be excited about it.

What a space elevator could look like. The structure would be a cable anchored to the equator, with a counterweight at the end to suspend it in geostationary orbit.

A billionaire hotelier named Robert Bigelow wants to build a six-room hotel orbiting the Earth at a distance of around 200 miles up (the same height as the International Space Station). The hotel will feature “customisable private sleeping pods”, “top quality space food”, and high speed internet access, as well as a zero gravity experience featuring 16 sunrises and sunsets every 24 hours. And he plans to have all of this up and running by 2021. That’s a pretty unrealistic time frame, but still, the space hotel might be up and running sooner than you may think. That’s all good news, but if you want in on this space hotel, we’ve got some bad news. A 12-day long journey (the only such journey available) will cost $9.5 million. Per person. And they’re promoting it as “affordable”. Oh well. Guess you’ll just have to stick to the Motel 6’s for now. 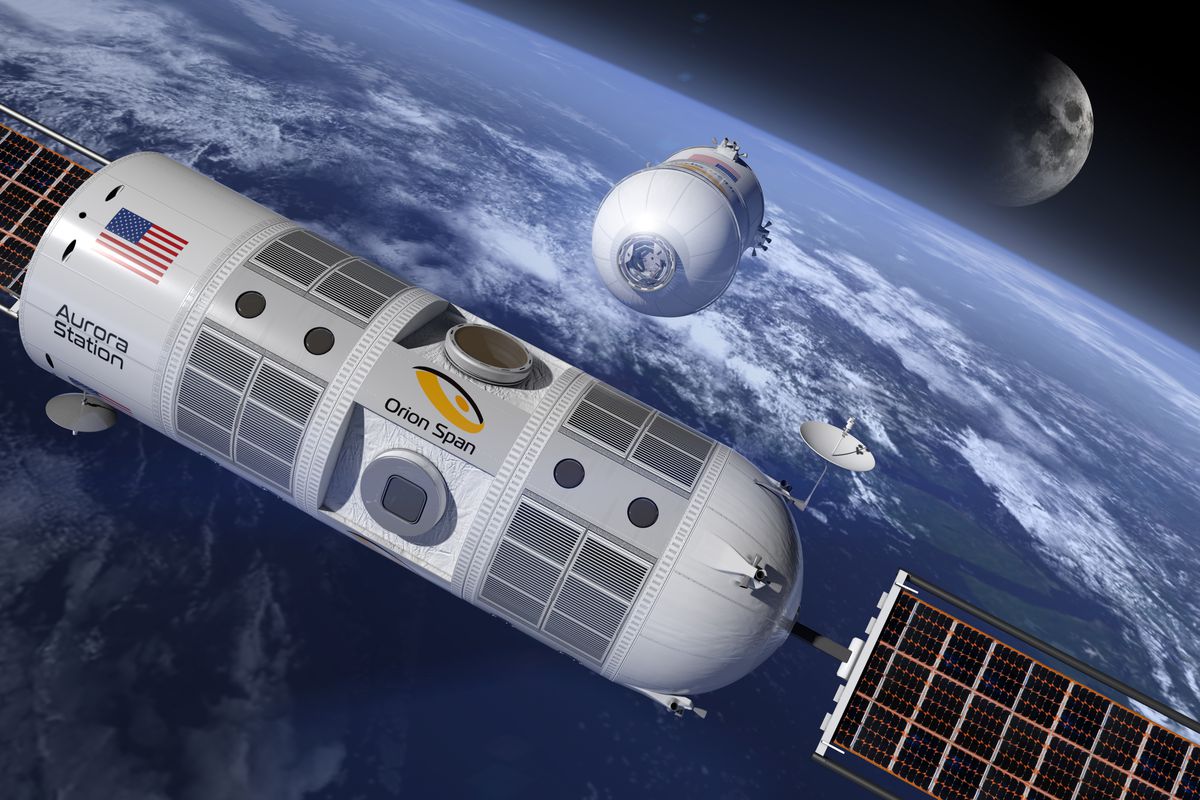 Of course, some of the most famous outer space efforts have involved the planet Mars. We haven’t made it there yet, but NASA wants to change that by the mid 2030’s, and private individuals like Elon Musk want to achieve a Mars colony by the 2020’s, very ambitious indeed. Human settlement of Mars is likely to be the first step in the transformation of the planet. As postulated by the Red Mars, Green Mars, and Blue Mars series – representing colonisation, terraforming, and finally, liquid water – a complete transformation of the planet to allow for human settlement is entirely possible. Unfortunately, the effects of the colonisation of Mars might not be positive, and could result in extreme, long lasting detriment to the planet. We don’t know for sure. However, a terraformed Mars would be absolutely amazing. The human race badly needs a planet that we haven’t trashed.

By 2036, a company known as Breakthrough Initiatives plans to send 1,000 sail-like spacecraft, known as star chips, to Alpha Centauri, the nearest star to the Sun. It will also fly by Proxima Centauri b, an exoplanet. These star chips will travel at 15 to 20% of the speed of light (somewhere between 45 and 60 million m/s). Thus, a 4.7 light year journey is expected to take just 20 years. The purpose of the project is to test the feasibility of speedier forms of space travel. 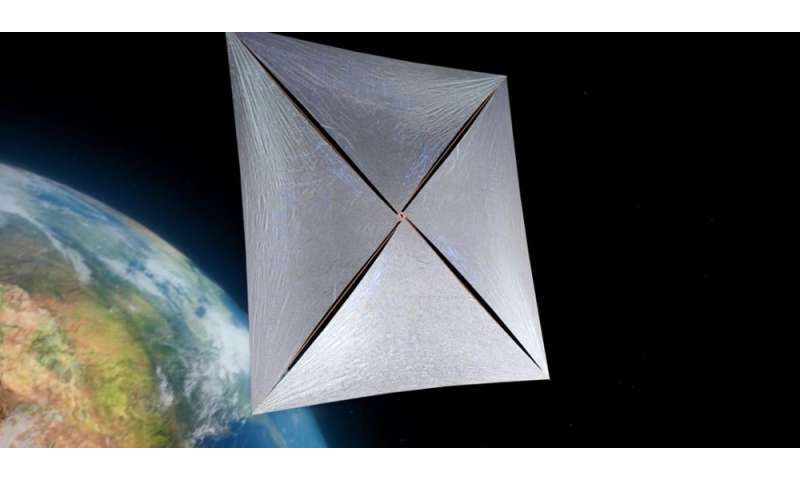 The most groundbreaking achievement of its day, the Moon Landings of 1969 opened up a new frontier and transformed the 20th century. Future and ongoing innovations in space exploration can and will have the same effect. If we establish a colony on Mars, or reach our nearest star in the next 50 years, who knows what awaits us in 500 years? Will the future look anything like Star Trek? Maybe.