Featured Image: The Handover ceremony on 1 July 1997 marked the end of British Rule and the return of Hong Kong to China. From 2003 onwards, there have been pro-democracy protests every year on the anniversary of the handover.

1 July 2018, San Francisco, CA – This is the first time we’ve actually been on time for an anniversary. Beginning in the evening on 30 June and ending on 1 July 1997, at the Hong Kong Convention and Exhibition Centre in Wan Chai, British and Chinese authorities gathered for a handover ceremony. Many things happened at the convention centre that night, but the key event was the lowering of the Union Jack and Hong Kong Ensign to “God Save the Queen”, followed by the raising of the Chinese flag and new Hong Kong flag to “March of the Volunteers”, the Chinese National Anthem. The lowering of the Union Jack and Hong Kong ensign symbolically marked the end of British rule in Hong Kong, and by extension, the end of the British Empire. But why was Hong Kong even a part of Britain in the first place?

During the 1830s, European demand for Chinese products, such as tea, silk, and porcelain, soared. Unfortunately for Europe, China at the time, the Qing Dynasty, was a weak and isolated nation that had little interest in trading with European powers or importing their goods, creating a massive trade imbalance.

As China still refused to import their products, the British hatched a plan: Get Chinese citizens hooked on opium. The plan almost worked, and they were able to get the Chinese addicted. But in 1836, Qing China decided to “Just Say No”, so they suppressed opium, dumped it into the sea, and further restricted British trade. 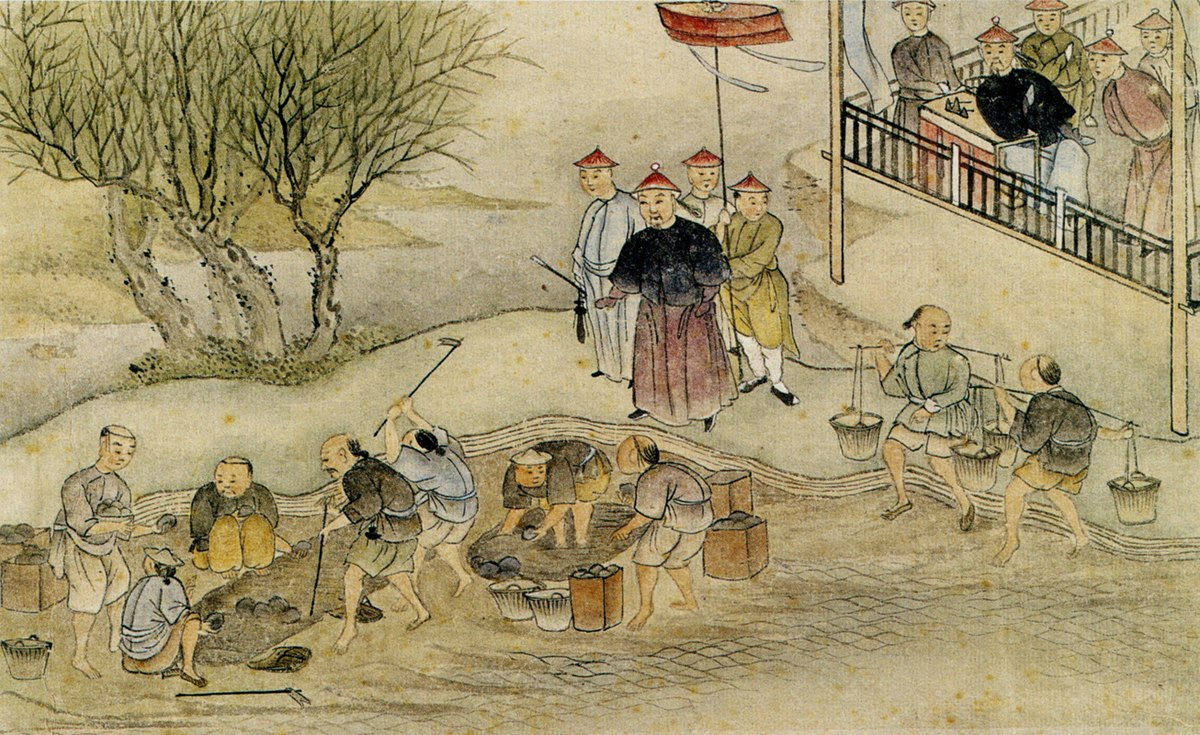 The British were pissed. In September 1839, the British Government demanded that China replace the destroyed property, essentially starting the First Opium War (this is starting to sound really familiar to another incident involving thirteen colonies). The squabble raged for three years; however, the incident differed from the American Revolution in that the British won this time. 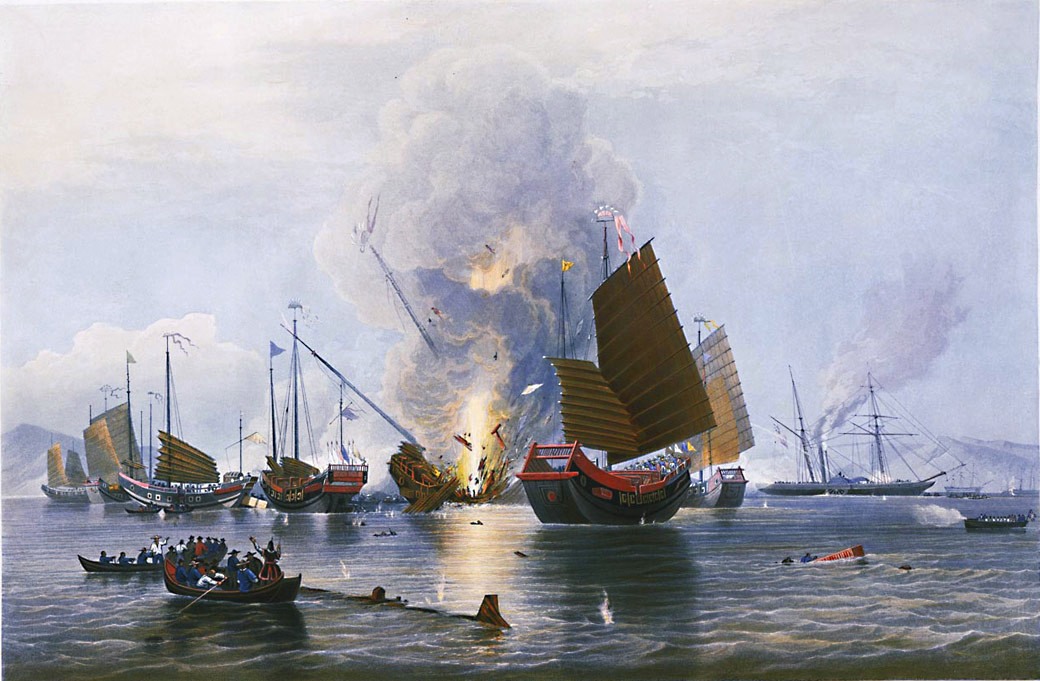 The peace deal, which was the 1842 Treaty of Nanking, was the first of a series of “Unequal Treaties”, contracts that China was bullied into signing by Western Powers under the guise of treaties or peace deals. The treaty granted exclusive legal rights to Britain, opened up five ports to foreign merchants, and permanently ceded Hong Kong Island to the British Crown.

For most people, forcing an empire to cede an island, open up five ports, and grant you VIP rights would seem like enough. But this still wasn’t enough for the British, so they decided to have a Second Opium War in 1856. This war ended with the Convention of Peking in 1860, another unequal treaty. In addition to Hong Kong Island, the Convention of Peking also permanently ceded Kowloon to the British Crown. Kowloon was, and still is, a very important part of Hong Kong, as it is the city’s central business district.

For the next century, the British would focus on transforming Hong Kong from a collection of scattered fishing villages to a centre of industry and commerce. Real estate in Hong Kong, previously unpopular among wealthy whites due to political uncertainties in the region, regained its value and settlers, both White and Chinese, began moving there in droves. 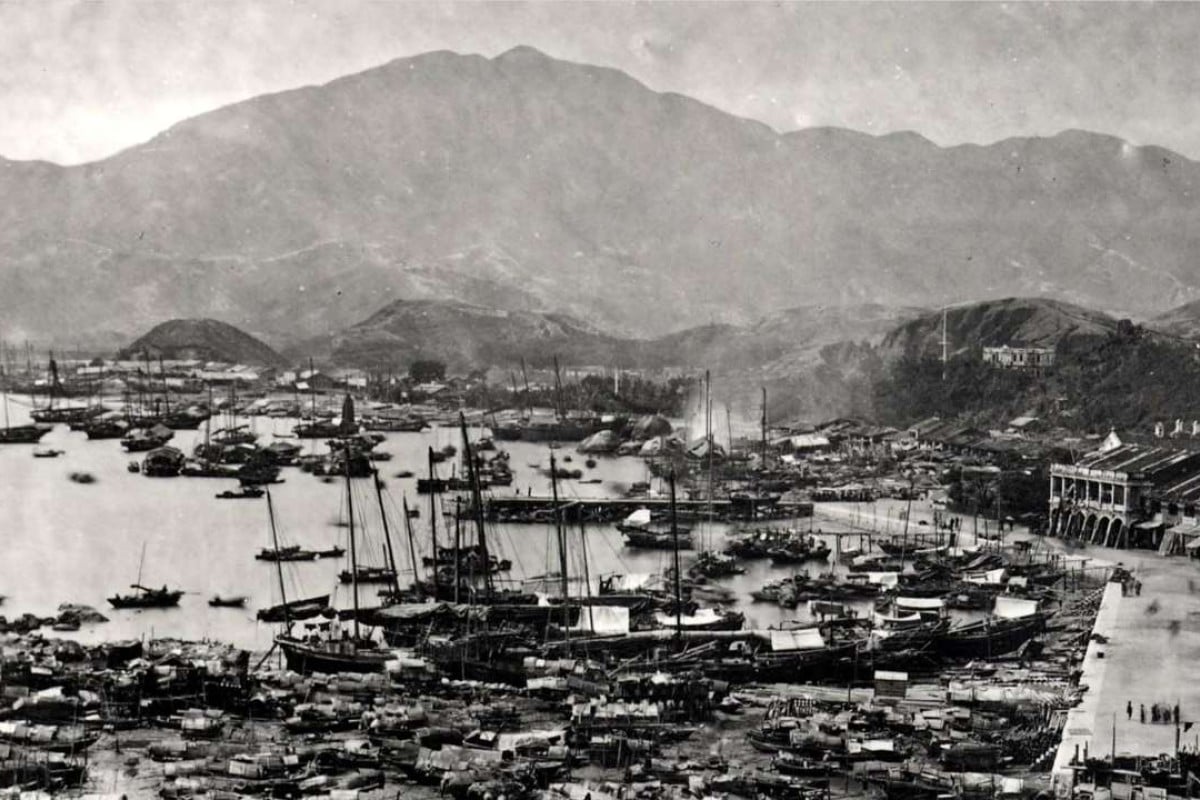 The 1940s were a decade of crisis for British Hong Kong. In 1941, British rule was interrupted when the Japanese invaded and annexed Hong Kong. The Governor and other officials were taken hostage by the Japanese, and their soldiers committed many atrocities against Hong Kong residents.

To the relief of the British, the Japanese surrendered and British rule resumed in 1945, but the crisis decade still wasn’t over. In 1949, the Chinese Communists seized control of the mainland, declaring the People’s Republic of China (PRC), the ruling government of China to this day. Refugees fleeing Communist oppression poured into Hong Kong, causing a massive refugee crisis. 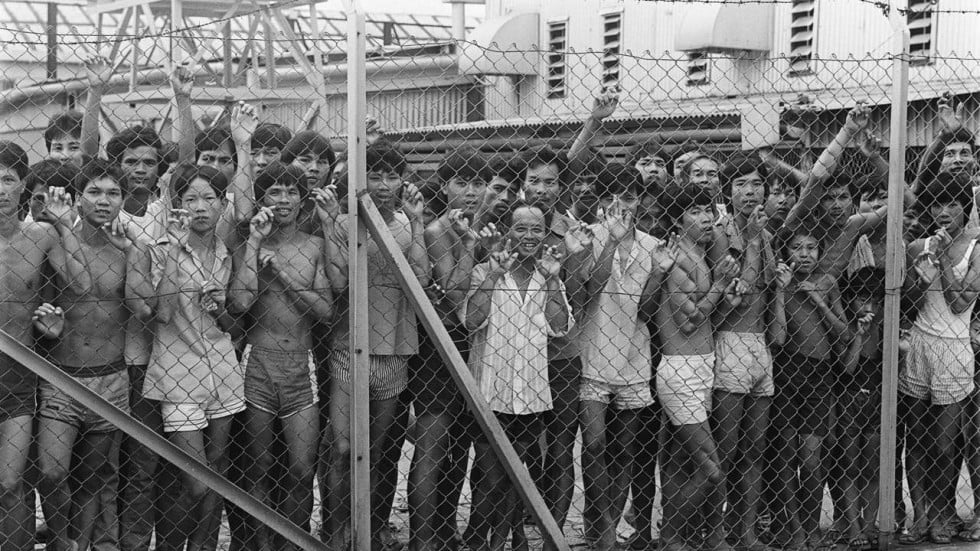 Beginning in the 1970s and 80s,  the impending expiry of the lease in 1997 caused great anxiety for Britain. The PRC insisted that Britain return all of Hong Kong in 1997, and Britain couldn’t bully China anymore – the PLA was too powerful and overseas colonies were becoming less and less popular.

However, the PRC also insisted that Britain keep Hong Kong until 1997. The Chinese wanted Britain to stay so that they would do all of the work of developing Hong Kong into an economic powerhouse, so that when China took Hong Kong back in 1997, they wouldn’t have to do any of the dirty work.

The Chinese government promised that they wouldn’t intervene in Hong Kong’s affairs for 50 years after 1997. They did not keep their promise, and in 2003, they tried to ban criticism of the Chinese Communist Party (CCP) and allow police to search without a warrant. Over half a million people protested, and the CCP backed down.

The CCP tried to interfere again in 2012, with the implementation of so-called “Patriotic Education” in Hong Kong. The system was intended to brainwash children into submission and gloss over major events, such as the Cultural Revolution and Tiananmen Square crackdown. Again, people protested, and again, the CCP backed down.

The future of Hong Kong continues to remain uncertain, and people are fleeing in droves. Hong Kong has taken a steep fall since the end of British rule, and the CCP has certainly been misusing their powers there. They have broken promises, quashed protests, and forced out a popular and superior administration in exchange for unpopular one-party rule.